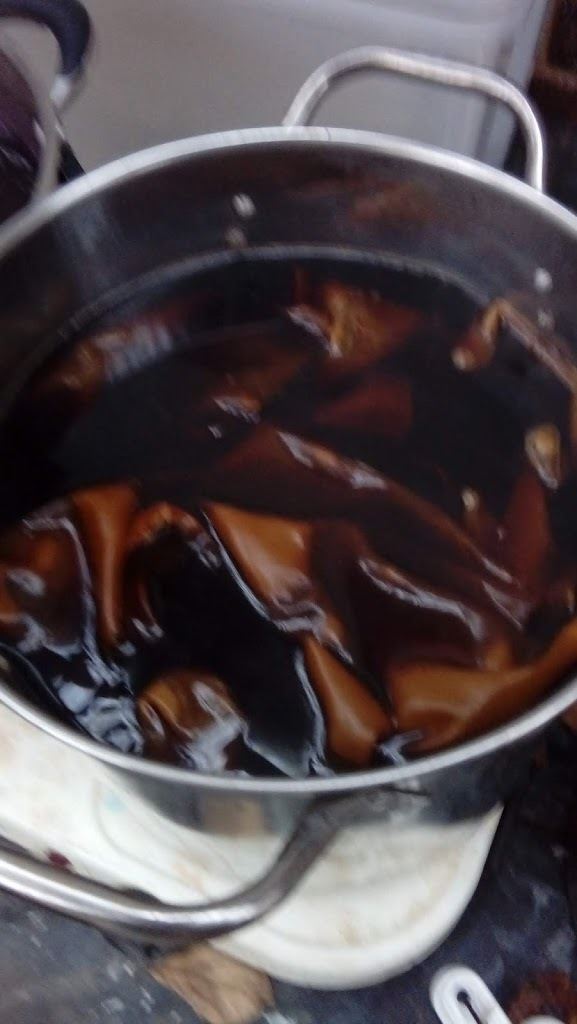 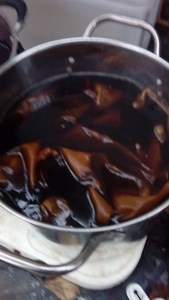 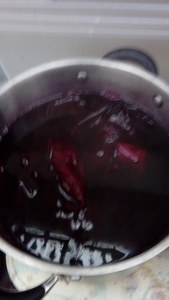 brasil wood vat
After dyes some fabric we over dyed with woad and applied after baths to get a very good range of colours. 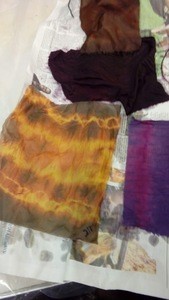 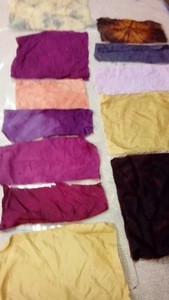 These are the students results aren’t they great. 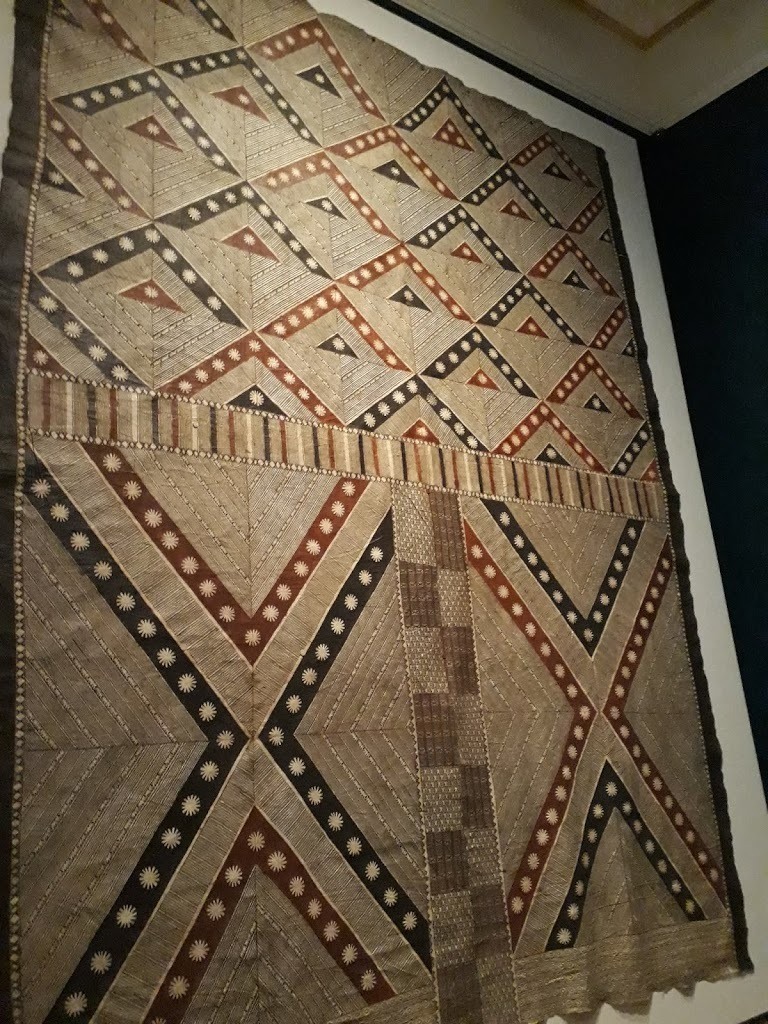 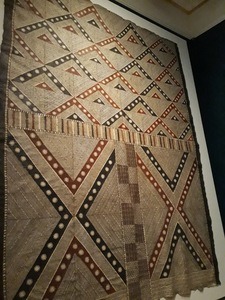 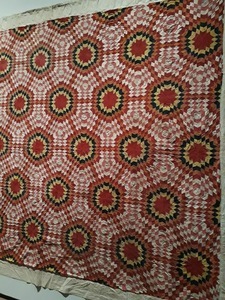 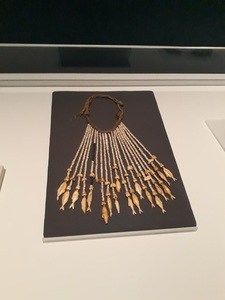 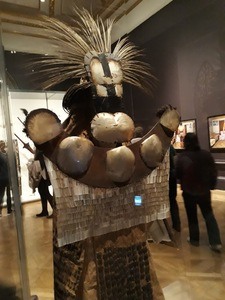 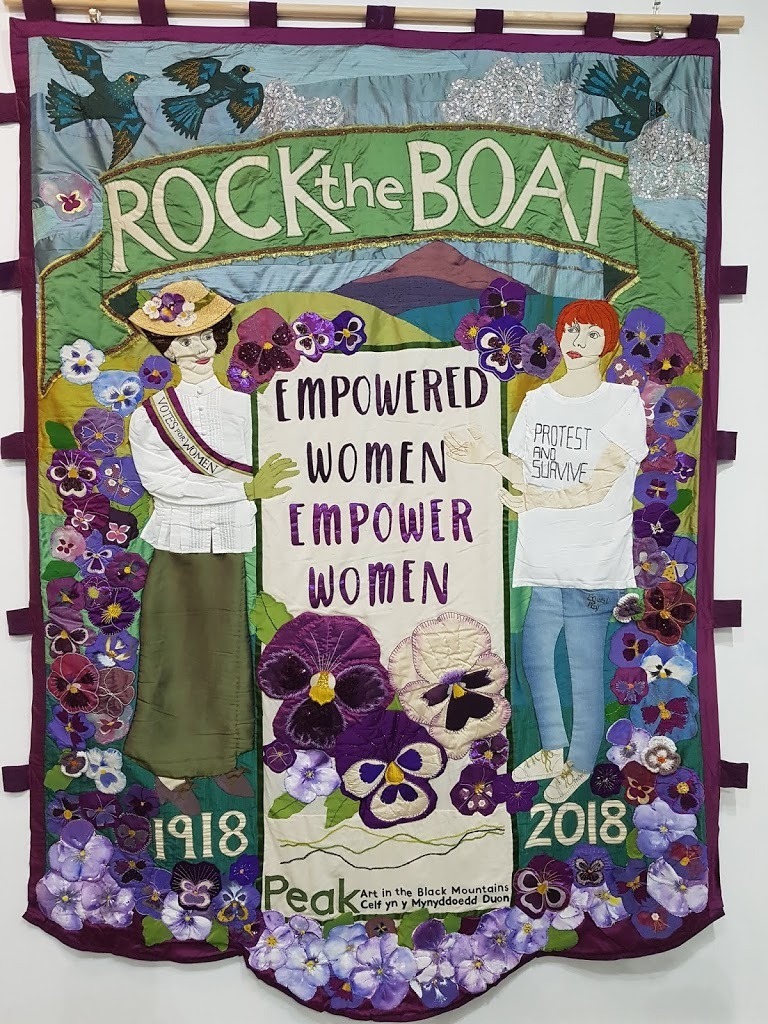 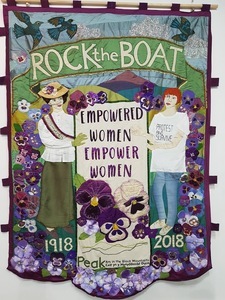 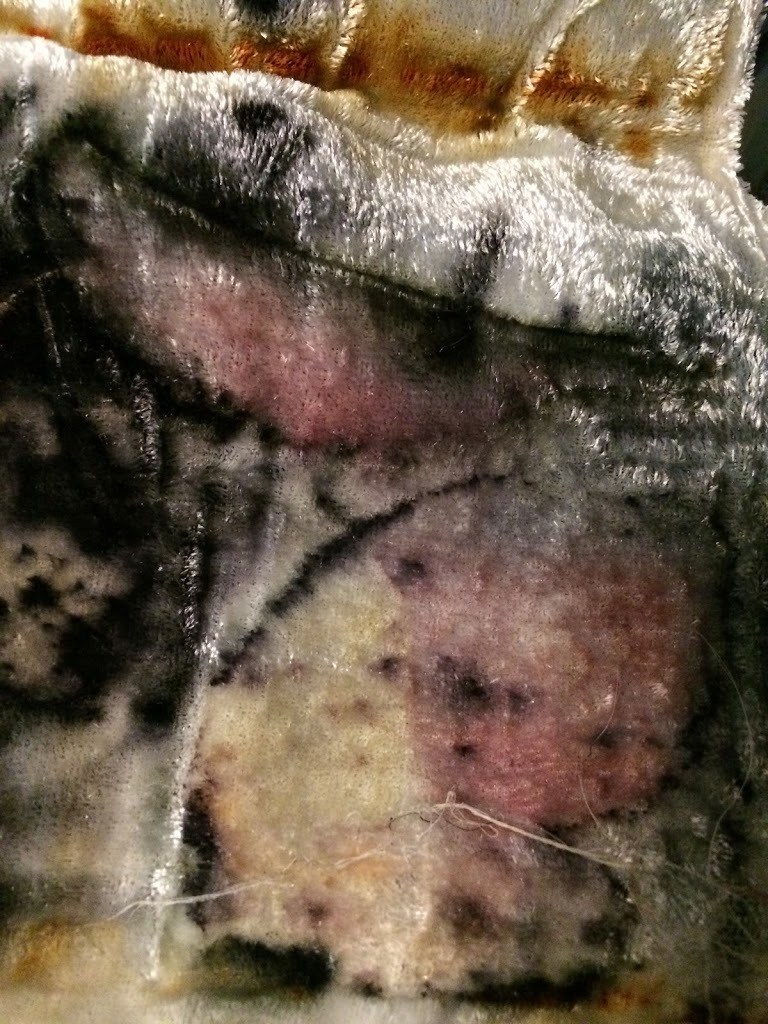 What a lovely way to spend my Saturday this autumnal weekend, learning about dyeing using leaves. 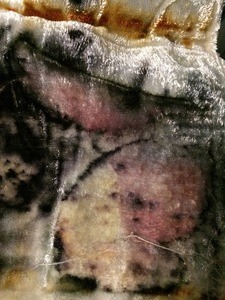 This image is a detail from some silk velvet fabric that I used for one of the samples, showing some of the subtle colours that can be achieved, as well as more dramatic ones.

Jenny expertly guided us through some variations of this fascinating natural dyeing method, and we produced several samples with a range of effects.

I felt totally immersed (no pun intended) in this workshop, and spent much of Sunday thinking how I’ll be using what I’ve just learned in my current project.  For the Power of Stitch, EAST’s 2019 exhibition theme, I’m focusing on Caister, on the Norfolk coast, and I think I may have just found the perfect North Sea muddy blue, courtesy of Jenny and some purple carrots … watch this space! 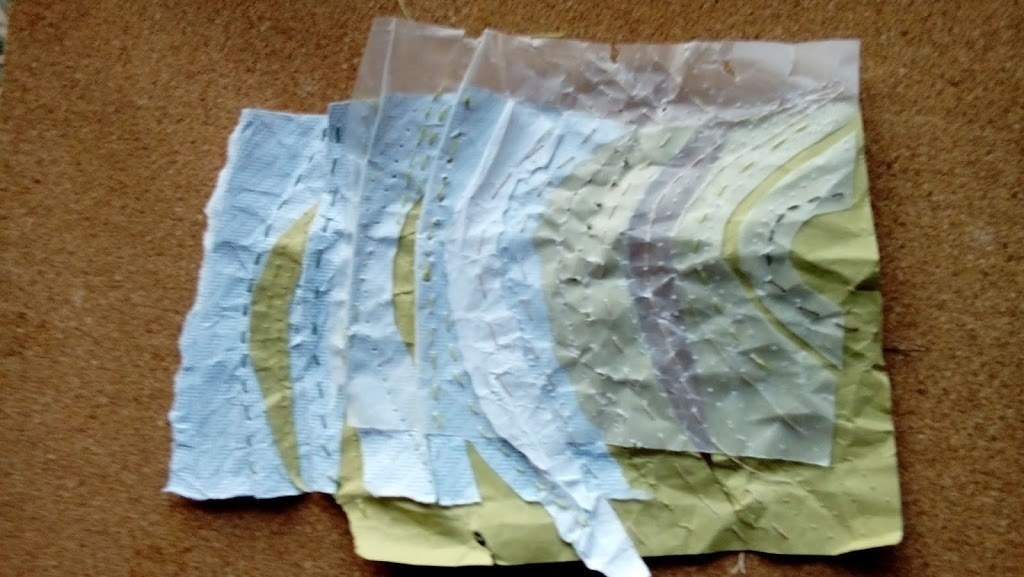 The ERTF conference last Saturday was right up my street. Alice Fox talked about her work. I really like the way she concentrates on her theme, often the coastline and really develops it, and of course her work is very environmentally friendly. I hope to use ideas from the talk and workshop in my future work for East. 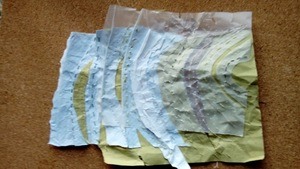 This is my work from the mini workshop, we were all given four pieces of paper and we stitched them together, it was surprising how many different small works we made. 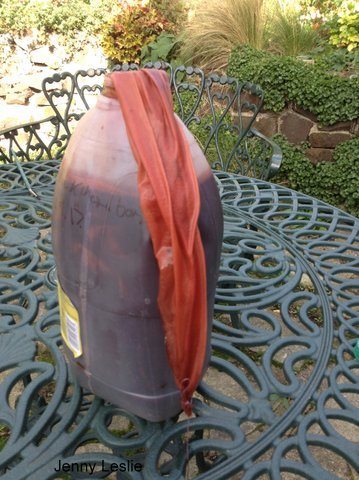 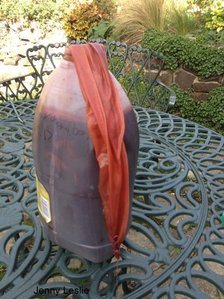 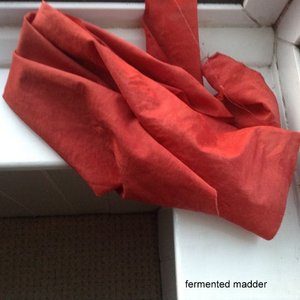 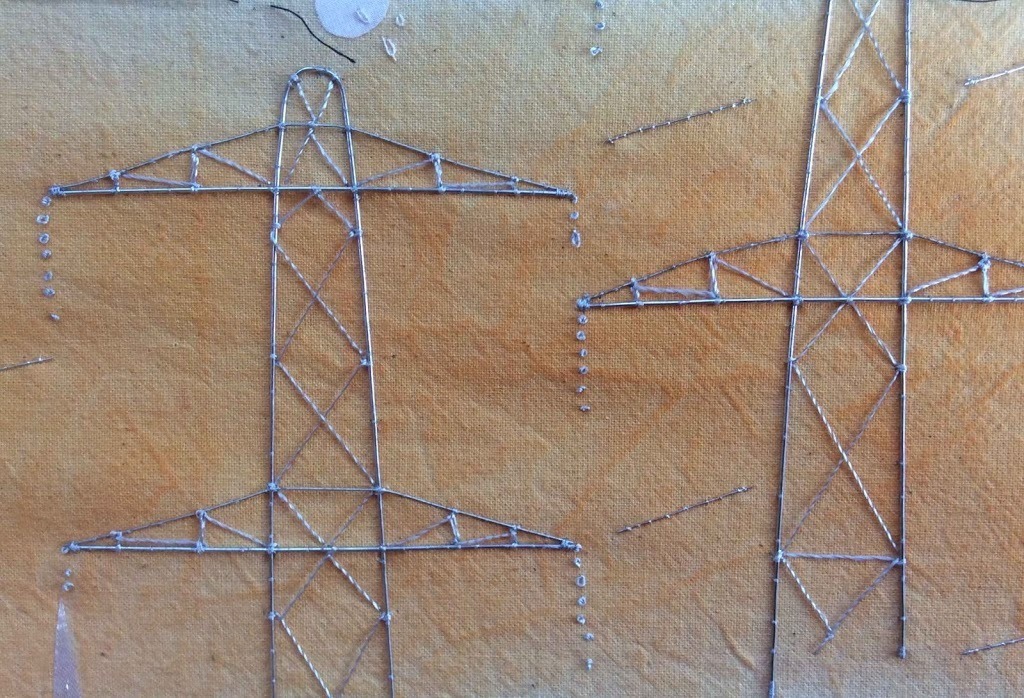 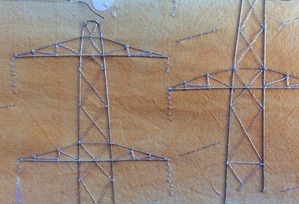 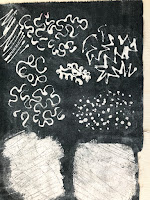 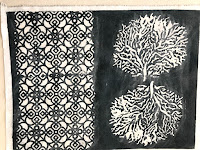 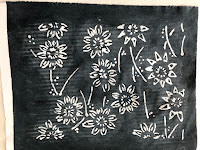 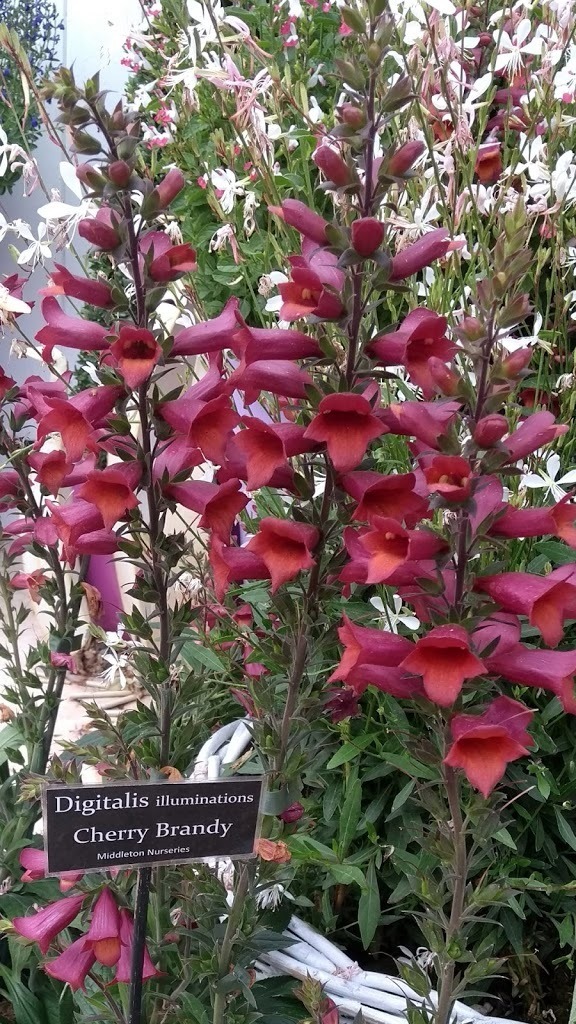 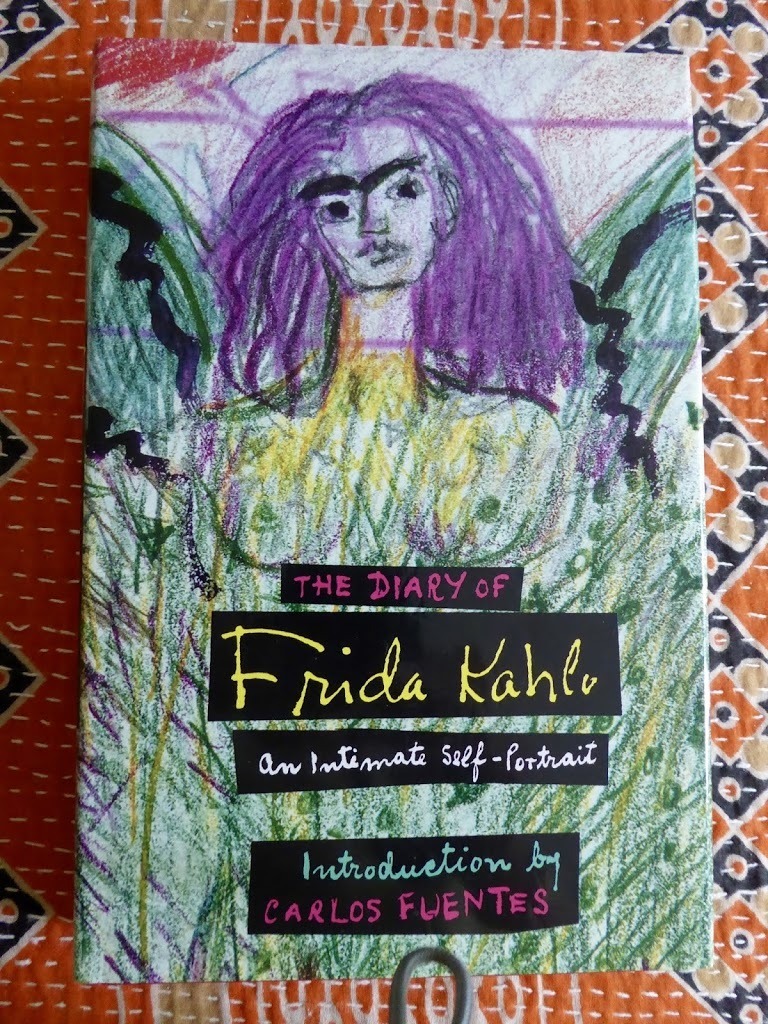 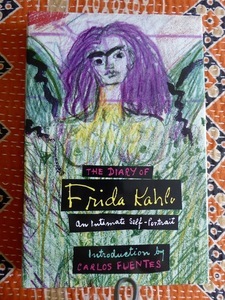 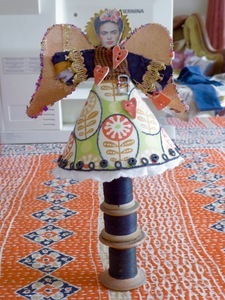