East Anglian Stitch Textiles (E.A.S.T) was formed in 1995 in response to a demand for a self-supporting framework for local textile artists in the southern half of East Anglia, UK.  E.A.S.T first exhibited in 1997 at Braintree District Museum.

We meet at least nine times a year when we discuss work for, and organisation of, future exhibitions and other events, and share information about what’s going on in both the textile and the wider art world.

We generally work to a broad theme, on a biennial basis; our exhibitions are the culmination of almost two years of what’s best described as an immersive process where the work has time to evolve.

E.A.S.T is a stimulating and supportive group arranging visiting tutors and group outings.  We also run workshops for the group from the membership, often sharing practices, techniques and, above all, continuing to inspire one another. 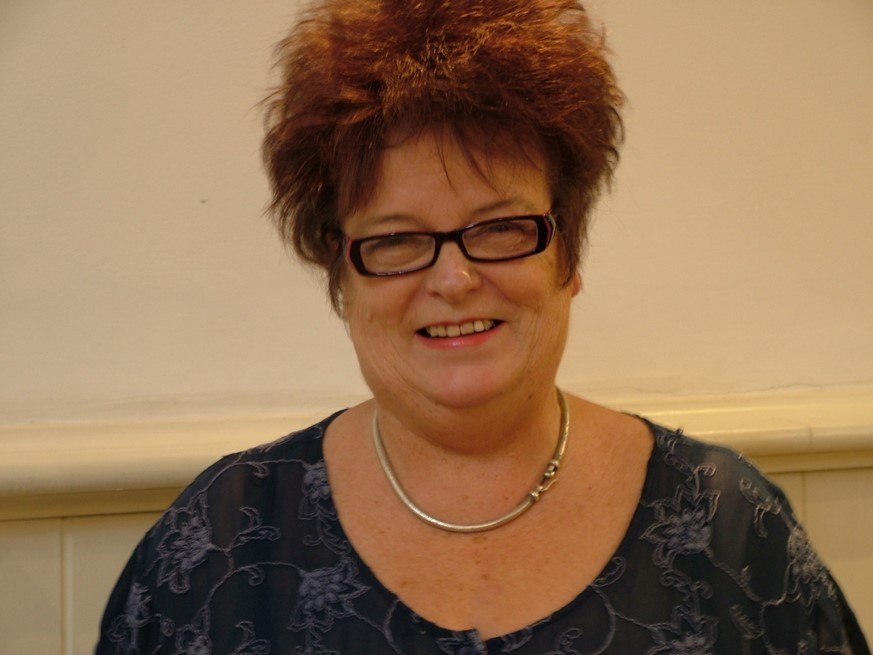 Since the group’s founding in 1995, Anthea Godfrey, Artistic Director of the Embroiderer's Guild and past Principal Lecturer at the London College of Fashion, has been the mentor.

Our exhibitions have always started at Braintree Museum and then those exhibitions tour to other venues around the country.

We have been invited to exhibit at the Knitting and Stitching Shows in Alexandra Palace and Harrogate on several occasions where a new exhibition tour commences on a biennial basis.

What makes this group's work special is their success in combining a range of exciting, diverse techniques with thought provoking themes. As a result an E.A.S.T exhibition evokes powerful reactions from its audience.

Several members of the group are also available for workshops and talks - either on an individual or a group basis.  Please see artists' pages for information.

Can anyone join E.A.S.T? 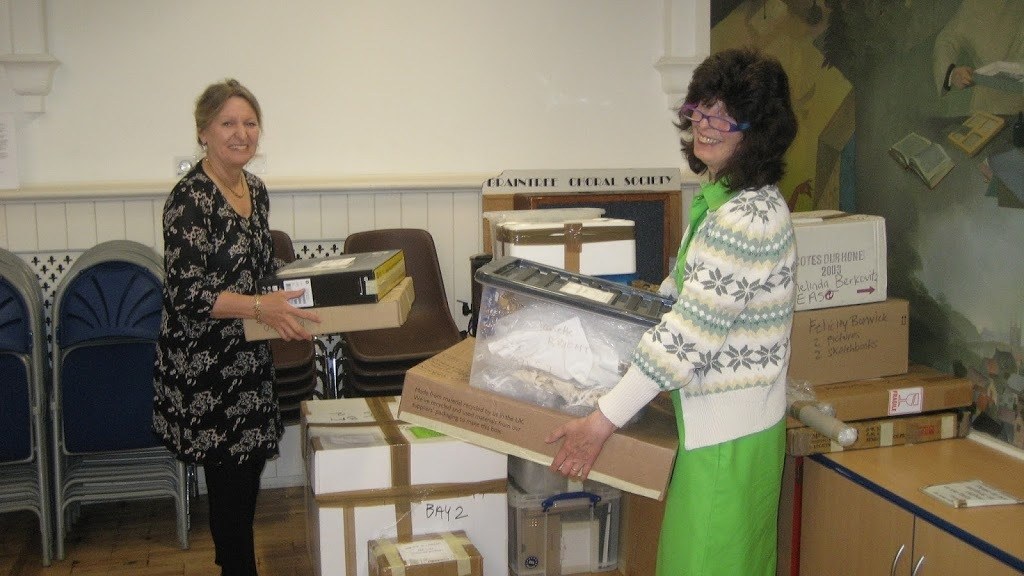 E.A.S.T members were all experienced textile artists before they joined the group - some have qualifications in textile, embroidery, design or other creative studies but this is not essential. Any potential new members would be accepted on the quality of their current work and a selection process.

Our membership is full at present but if you want further information about the group, or information on how to join our waiting list, contact the E.A.S.T Secretary by using the form below.