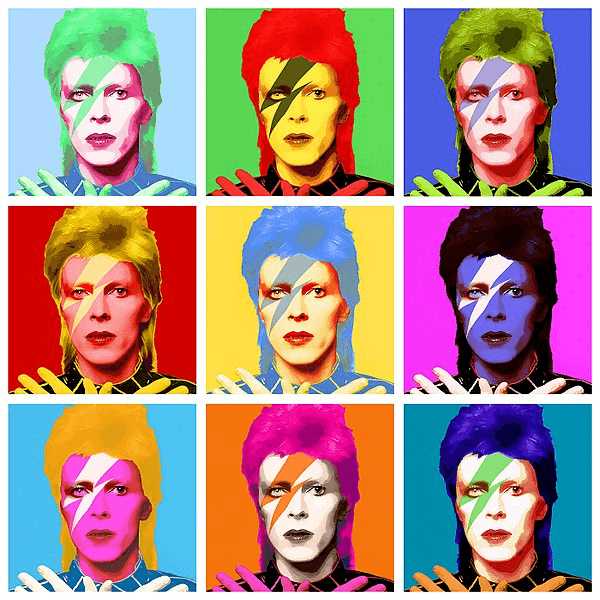 Here’s a couple of facts about the great man that you may not have known:

Enough of this though.

The ‘ch-ch-ch-ch-changes’ I wanted to tell you about are to the E.A.S.T. new look website.

I have just recently taken over as ‘webmaster’ and decided to change the layout, the colours and a lot more besides. All was going well until it took on a mind of its own (well, that’s my story) and in the end I had to get technical help to get it up and running again properly. I applaud whoever coined the phrase ‘a little knowledge is a dangerous thing’.

But, with many thanks to Fiona Dix, the good news is that the website is now functioning correctly

Take a look and let me know what you think.