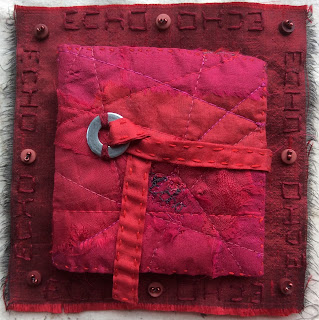 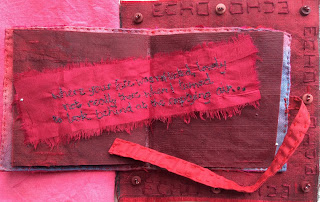 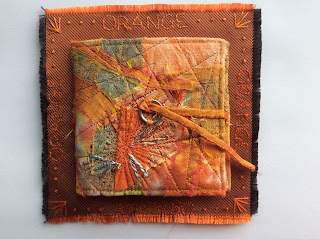 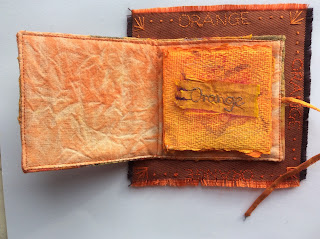 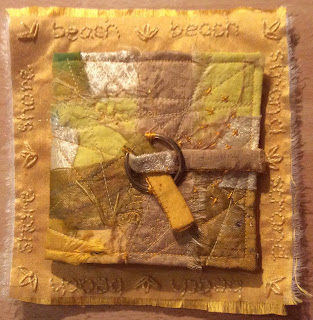 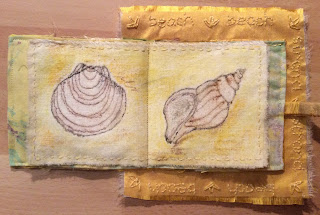 The square to make for January is green so, hopefully, I will have more items to play with and the book will probably contain leaves – unless I get any better ideas.
I wish you all a very happy, healthy and productive 2018.
Susan
Previous Post Next Post New Year – new start