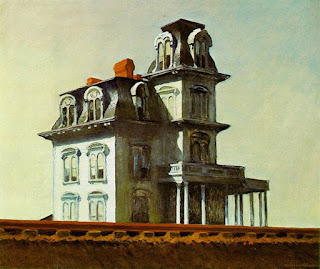 The House by the Railroad Edward Hopper

Covid Get It Off Your Chest

An Eco Leaf Print Journal for 2021